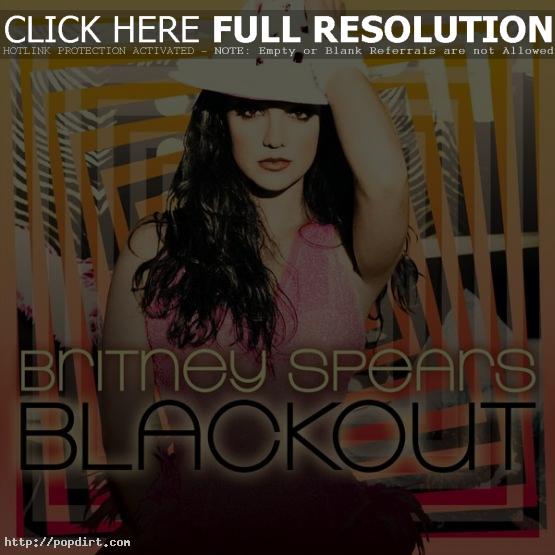 Michelle Nichols of Reuters previewed Britney Spears’ new album ‘Blackout’ ahead of its release next Tuesday (October 30), getting an early read from reviewers on the project. Nichols writes that “some critics who have heard her latest opus say the album’s likely success has little to with her abilities and more to do with the producers” and hears the singer could debut at No. 1 with sales of between 200,000 and 300,000. “Most artists are selling less than they did before just because the album market is down,” said Geoff Mayfield, director of charts at Billboard. “She’s not immune to that and she’s already seen an erosion of her sales from what she did when she was a teen pop star. Even without the adverse publicity that she’s had to weather I would have expected her to have a smaller number.” Spears’ previous effort, 2003’s ‘In The Zone’, sold 600,000 in its first week out. Read more.