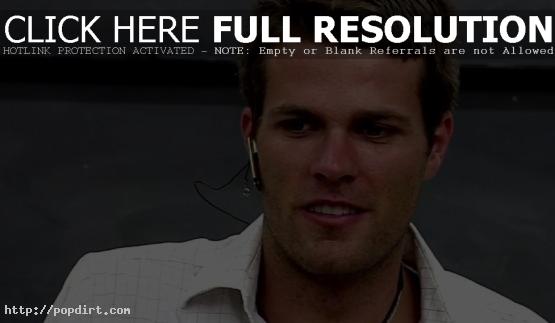 The Boulder, Colorado-based duo 3OH!3’s debut ‘Want’ has been officially certified Gold by the RIAA. ‘Want’ features the hit single ‘Don’t Trust Me’, which reached #1 at Pop radio while also achieving double platinum certification from the RIAA. ‘Don’t Trust Me’ was followed by a second major hit in ‘Starstrukk’, featuring Katy Perry, which was also certified RIAA platinum, pushing ‘Want’ to over 6 million singles sold.

“Thanks to everyone who has listened to our music, bought our records and come to our shows. We have so much fun doing what we do, and we hope to continue to do that for a good time, yet. Who knew getting dumped in 2008 could be such a goddamn kick-start!” exclaimed Nathaniel Motte, one half of the electro pop duo.

Sean Foreman echoed Nathaniel’s sentiments stating, “I was happy when our album went Copper, but all the way to Gold! I am so thankful for the fans of our music and team that helps us get that music out. We are working on our new album and can’t wait to play all these funky new jams for everyone. We have some of the hardest beats we’ve ever worked with (Thanks to Nat). We aren’t afraid to get a little weird on this record. I’m super excited!”

3OH!3 is currently at work in their Colorado studio, writing material for their third release expected to arrive later this year. The group recently put out a series of previously unreleased songs including the track ‘Set You Free’, which is now available on iTunes and can also be streamed via YouTube below.