A Day On Tour With Jon McLaughlin In Chicago 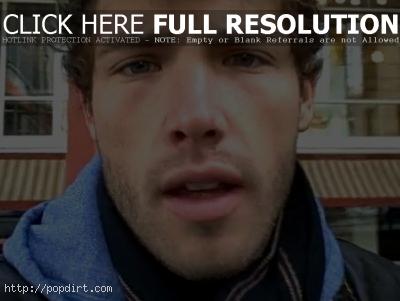 Jon McLaughlin gives us a close look at a typical day day on the road while in Chicago on February 20th before his gig at the House of Blues. Jon was freezing as he waited to catch a cab to head to radio interview. Next stop was a stop to the venue for soundcheck. After taking a walk, Jon was heard singing the Bumblebee Tuna jingle in the shower. After a discussion about their entrance on stage, the video ends with Jon walking out to cheers.

“I thought maybe it would be fun to let you guys know what I do all day on the day of a show. So right now, I’m in Chicago. There’s the House of Blues, where we’re playing tonight,” Jon said. “I’m getting ready to do a radio interview, but I don’t have the address of the place. So I’m waiting on a phone call to get the address of the place and then I’m gonna take a cab and hopefully I won’t be late, and it’s freezing.”