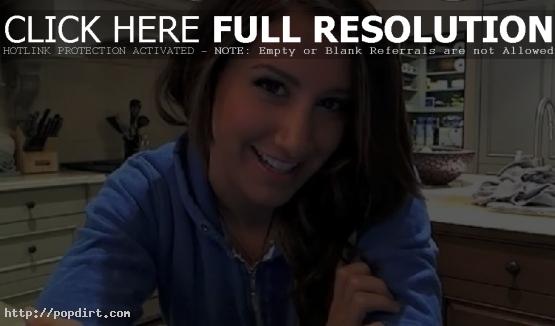 Deadline reports that Ashley Tisdale has sold a semi-autobiographical comedy project to ABC, which Warren Littlefield will executive produce. The former ‘High School Musical’ star is set to have a acting role in the project titled ‘Under Construction’ and will co-executive produce. ‘Under Construction’ is inspired by the 26-year-old’s life, where a young woman’s independence is put on hold and she’s forced to move back in with her parents while her father is tasked to renovate her recently purchased “money pit”, as well as her life.