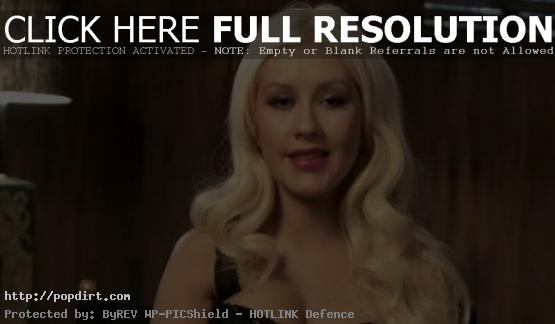 Adam Levine is coming to the defense of his fellow judge and mentor on ‘The Voice’, Christina Aguilera. The Maroon 5 singer told reporters that despite the show playing up a feud between the two, they are anything but enemies and he’ll stick up for the ‘Your Body’ singer, especially when the attacks are about her weight.

“The one thing about the culture right now, celebrity culture particularly, is people feel like they can just say nasty things about other people whether it’s Christina or whether it’s me,” said Levine. “She gets a lot and it pisses me off. Of course I have her back and of course I defend her.”

Adam says that people who go after Aguilera about being a bit larger than the Hollywood prototype are engaged in bullying. “It’s not cool, the 33-year-old said. “I’ve never liked it. I think it’s horrible and I’ll totally defend her when people say things like that because it’s no one’s business.”