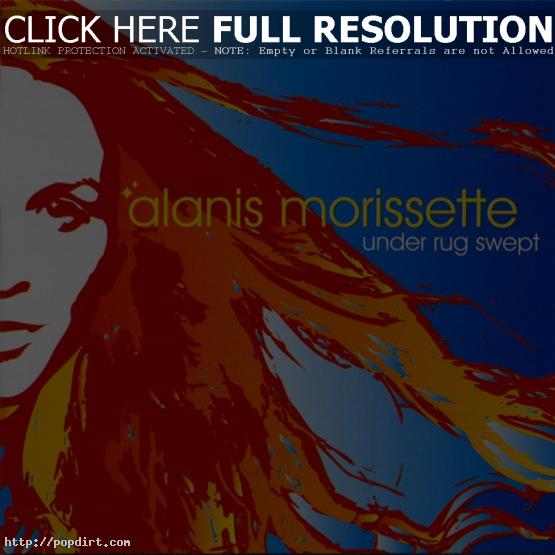 David Segal of the Washington Post reviewed Alanis Morissette’s new album ‘Under Rug Swept’. Segal said of the effort, “Much of her career has turned audiences into therapists, and ‘Under’ often feels like a 50-minute hour that won’t end. Through much of it, she’s venting at an unnamed ex-boyfriend who Morissette has recently said is a much older man she worked with during her days as a Canadian teen-pop star, when she was all of 14 or 15 years old.”

The entire review at WashingtonPost.com has since been removed.