Alex Kelly released her debut album ‘Orange Circle’ on June 1st. In celebration, Alex has arranged a launch party at the Bowery Electric on Monday June 25th at 8pm. Joining Alex on stage will be with guitarist Kelsey Warren, drummer Howard Alper and DJ Tiger.

Alex Kelly is an American singer/songwriter born in Queens New York. Formerly the lead singer of Robby Takacs’ (Goo Goo Dolls) Amungus.
To expand on her sound, Alex collaborated with pILLOW tHEORY’s Kelsey Warren and engineer Justin Rose of GCR Audio. The title track ‘Orange Circle’ is the first single to be released. The band will see the addition of Howard Alper on drums this coming season. 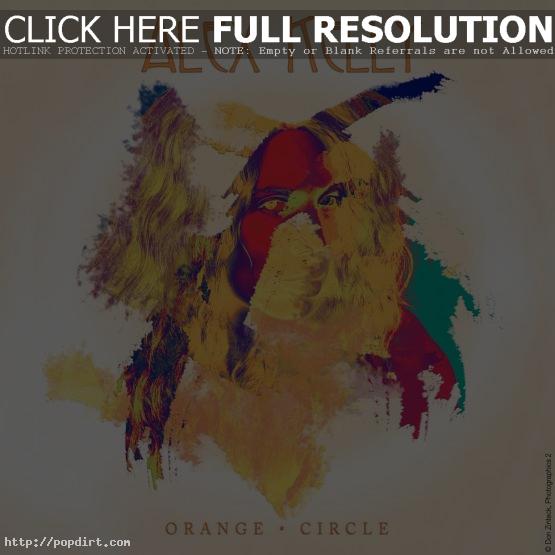