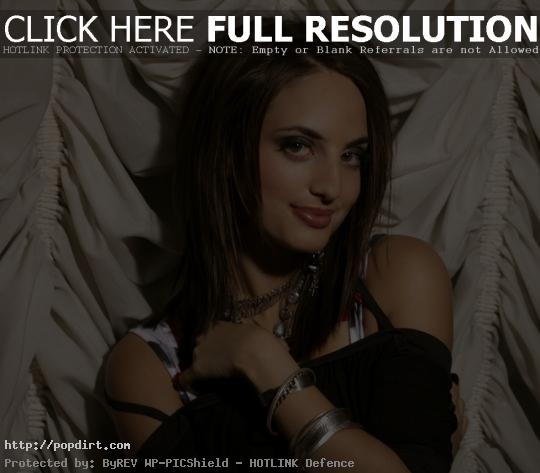 Alexa Ray Joel checked in with fans on her blog at MySpace (@alexarayjoel) on September 10th after collapsing the previous day on the way to a performance at Marist College in Poughkeepsie, New York. “I ended up fainting from stress, lack of sleep and just overall exhaustion about five minutes before the show,” Billy Joel’s daughter wrote. “I woke up to find myself in an ambulance rushing me to a local hospital near the campus, and it was–overall–a pretty scary night. I want to apologize to all of you who had come to see the show last night. This has never happened before, but I guess I was really pushing myself to the limit this week.”