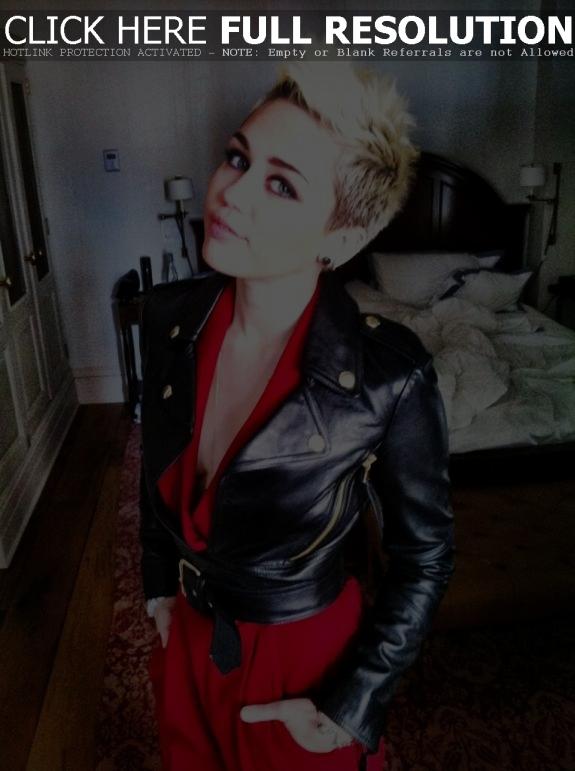 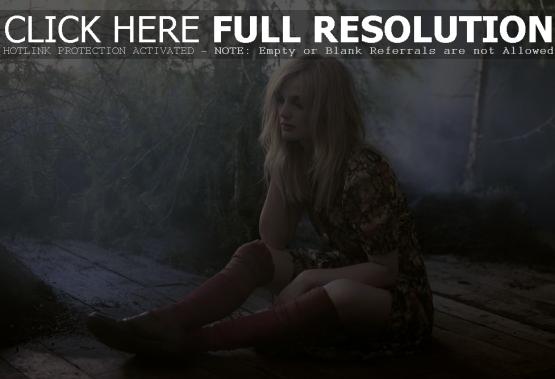 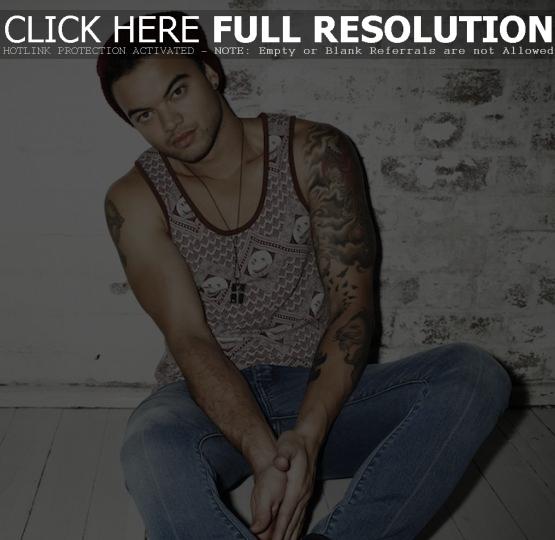 «Yuna ‘Colors’
Hilary Duff: The Only Baby I’m Working On Is My Album»