Allison Iraheta On The Cover Of Latina Magazine 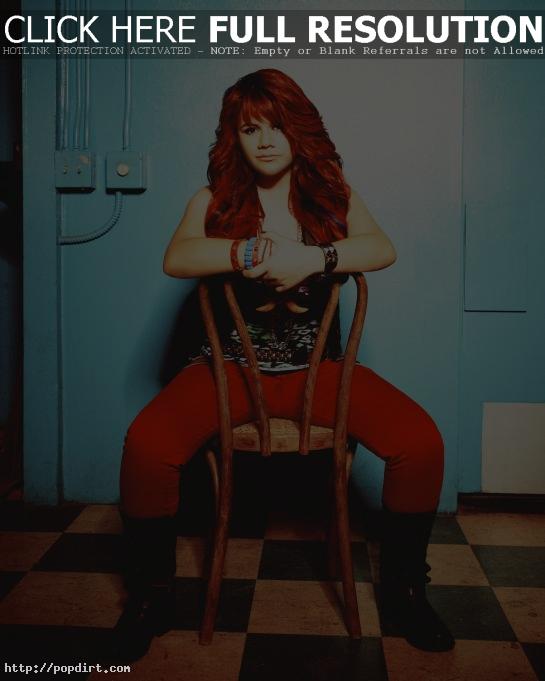 Allison Iraheta is featured on the cover of the May issue of Latina magazine, where the ‘American Idol’ season eight finalist received a vote of confidence from fellow ‘Idol’ Adam Lambert concerning her future music career. “It’s going to take some time, but she’ll get there,” Lambert said, adding that Iraheta is “still like my little sister, even though we don’t get to see each other as much.” Video from the magazine photo shoot at kaltura.com has since been removed.