Allison Iraheta Speaks Out On Not Using Phones While Driving 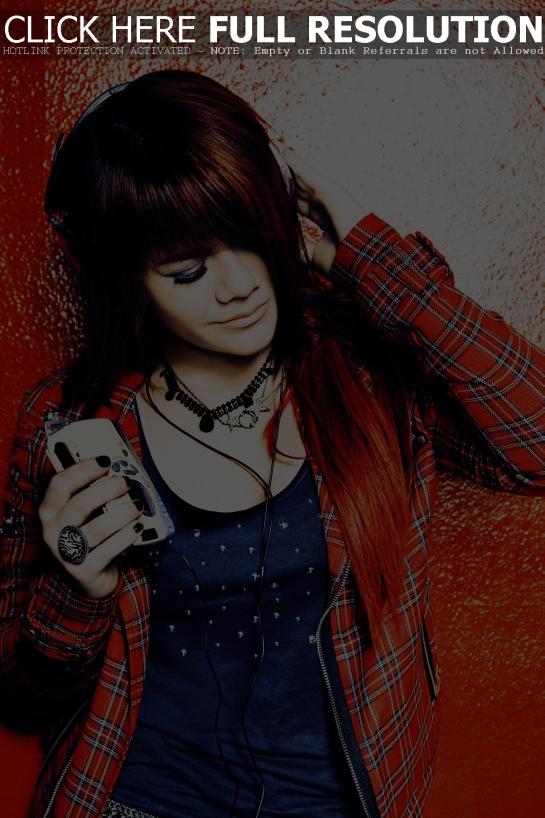 Allison Iraheta recently participated in Oprah’s national No Phone Zone Day, urging drivers to not use their phones while driving, an easy decision for the ‘American Idol’ season eight finalist who herself was touched by a texting incident that caused her cousin to get in a car accident. “His car flipped and landed upside down,” Iraheta described to OnTheRedCarpet.com. “It was only because he saw a text and hit the curb, and just like that, it flipped.” Video of the comments at OnTheRedCarpet.com have since been removed.