Alphabeat Behind The Scenes At Skanderborg 2010 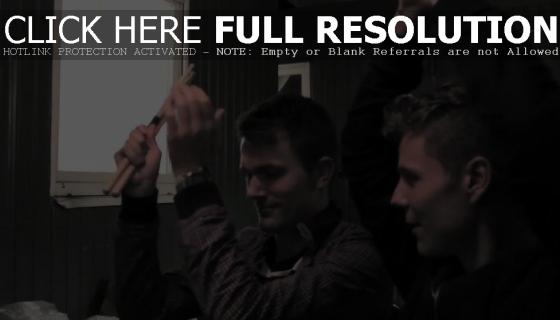 Alphabeat posted some behind the scenes footage from their Skanderborg 2010 performance on August 4th in Denmark. “Here’s a lil video recorded at an amazingly beautiful festival in Jutland, Denmark, called Skanderborg Festival,” the band write on their MySpace. “We’ve played Skanderborg 3 times before and this time around we brought a guy with a camera and two pretty girls with lots of silly questions … This is what it all became…” Watch it via YouTube below.