Alphabeat Rename Their Upcoming Album To ‘The Beat Is…’ 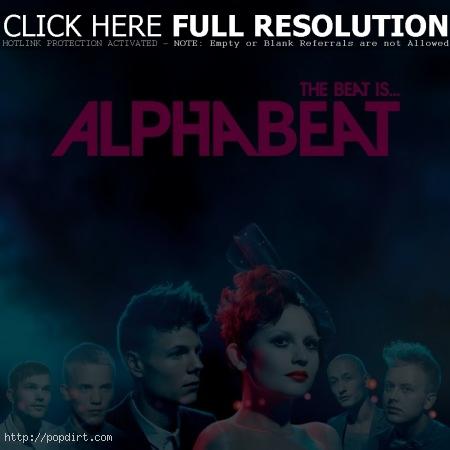 Alphabeat checked in with fans on their blog at MySpace (@thisisalphabeat) on Wednesday (January 27) with news that they’ve changed the title of their second album, originally ‘The Spell’, to ‘The Beat Is…’ The Danish pop group write:

After thinking long and hard, Alphabeat have decided to change the name of their forthcoming album.
The album, released on 1st March, will now be called…