Alphabeat: Touring With Lady Gaga Was A Pleasure 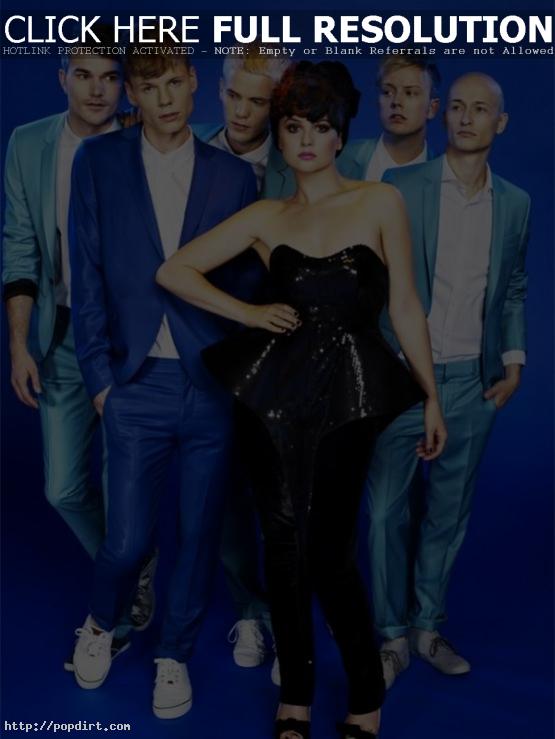 Alphabeat are responding to news reports that suggested Anders SG had complained about the treatment they got as the opening act on Lady Gaga’s Monster Ball tour. The story quotes Anders as saying:

The first time we got to see the stage was when we performed each night. She said, ‘I promise you’ll get your soundcheck,’ but we never did. We didn’t really get to socialize with her either.

But on the band’s MySpace blog (@thisisalphabeat), they had this to say about the soundcheck and socializing issues:

It’s a fact that we didn’t get any soundchecks. A thing we didn’t expect as the Monster Ball shows are pretty damn impressive and all of you Little Monsters who went to watch Lady Gaga on her tour have witnessed this massive production. We toured with Mika back in 2007 and didn’t get soundchecks back then. Supported The Wombats in Liverpool in 2008 – Didn’t get a soundcheck. It’s alright guys. We are pros. And so is Gaga’s crew and our crew so thanks to you guys for making it so smooth to go on stage every night!

We didn’t expect a game of backgammon in the catering every day… We talked about the possibility of never getting to meet her. But we did on the second night when she came in to our dressing room and said hi and welcomed us on the tour and apologized about the stress now and then behind stage and said she hoped it would get better the next dates… She even bought us flowers and wrote a beautiful card that we’ll keep to ourselves…

The blog doesn’t explicitly say though whether Anders ever made the comments to the media, which were widely disseminated by WENN, who rarely source their quotes.

Update: Here’s what one of the Anders had to say to us about the quote:

Hi PD. Things were said but the one who wrote it forgot to add words as amazing/fabulous/honored and made it look like a complaint! x A