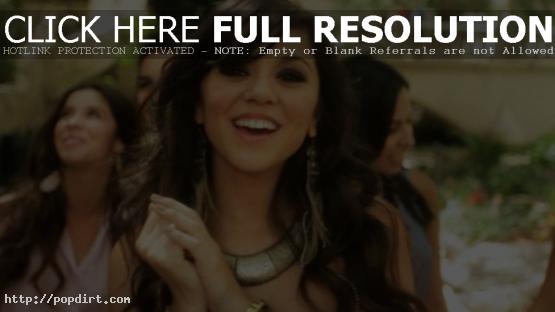 Alyssa Bernal is out with the music video to her new single ‘Soaking Up The Sun’, which was filmed over two days in her hometown of San Antonio, Texas. Her debut album on Interscope Records was recorded in London with the help of producer Martin Terefe, who has also worked with one of Alyssa’s favorite artists, Jason Mraz. Watch the video and behind the scenes footage below the cut.