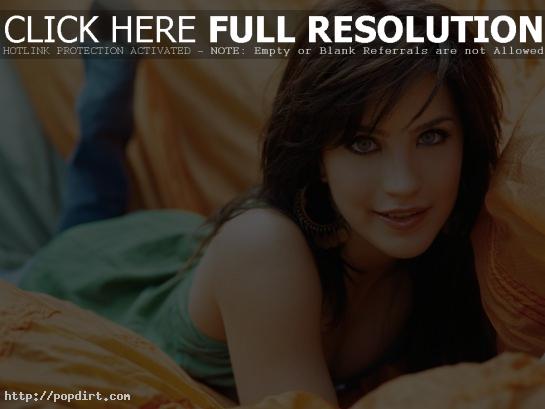 UsMagazine.com spoke with four former ‘American Idol’ about news that Joanna Pacitti was ousted from Season eight’s Top 36 after it’d been suggested she had a close relationship with executives at 19 Entertainment, the company that produces the hit FOX show. “I believe in second chances,” season one runner-up Justin Guarini said. “I don’t think I’d be here without a second chance, and probably a third or fourth chance. Everyone needs to be held up to the same standards on American Idol, and I think that’s important, I think that’s important for the reputation of ours. Unfortunately, she was disqualified from the show, but I think the exposure is going to be huge for her. Hopefully she gets the break that she absolutely deserves because she is fantastic and I think that she just hasn’t quite hit it. Hopefully now this’ll give her the push… I remember Simon saying, ‘You forget your lyrics you’re going home,’ and she did it twice. You have to be held up to the same standards. There are other people who’ve sung well who’ve had to go home. I applaud Idol for being consistent.”