Amy Macdonald ‘Life In A Beautiful Light’ Out June 11th 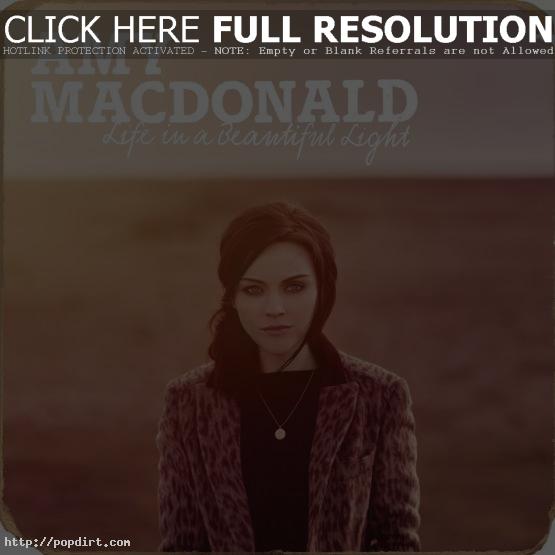 Amy Macdonald is set to release her third studio album ‘Life In A Beautiful Light’ on June 11th. ‘Slow It Down’ was released as the lead single from the album on April 20th. Watch its music video via YouTube below.

“It was lovely to have a year off,” the Scottish singer-songwriter said about the break between her sophomore album’s 2010 release. “There was no pressure. Whenever an idea popped in to my head, I would get out my guitar and press play on my Mac Book. I wrote ‘A Curious Thing’ while touring the ‘This Is The Life’. There was no time off because my debut started selling across Europe – first the Netherlands, then Germany, Austria, Switzerland, Spain. It was incredible, but I felt under pressure to rush out a second album. This time, it was a much more natural process.”