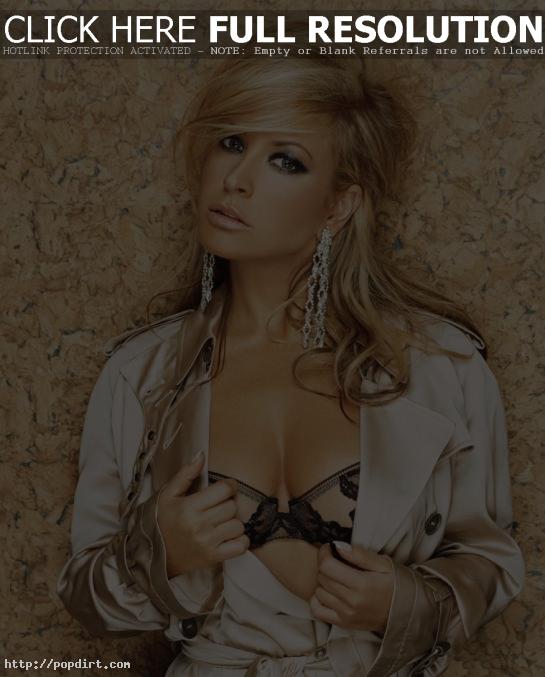 Anastacia tells Reuters that her new reality show ‘A Cut’ would promote bands already playing and recording rather than manufacturing them from scratch. “‘A Cut’ is a show that is not contrived,” she said. “It is not put together by a bunch of panels of people trying to find a band and find the music that they need to put in that band. It is about real bands that have been put together before we found them, that write their own material.”