King 5 in Seattle spoke with the parents of 21-year-old Medina, WA resident Anna White, who was tragically killed outside the KIIS FM studios in Los Angeles earlier this month when Justin Timberlake was being interviewed. The parents are grieving, but grateful to learn that the *NSYNC star is helping spread the word about the dangers of drunk driving. Read on for a transcript, and photos of Anna.

Reporter: 21-year-old Anna was always the designated driver. Always the strong advocate against drinking and driving. That’s why her parents couldn’t believe it when they got the call last month.

Mrs. White: She was up here. We couldn’t get to her. And she was dead. And that was it.

Reporter: It happened outside a Los Angeles radio station where pop
star Justin Timberlake was making an appearance. Parents say others should share their outrage.

Reporter: But now the star of *NSYNC is getting involved.

Mrs. White: What I find most ironic about this whole mess is that he now knows who my daughter is. And I wish he had known her when she was alive. Because he would have really liked her. And if he can help us, I would be so grateful.

Reporter: Timberlake’s radio and television public service announcements will be coming out sometime this fall. The Whites have also started a foundation to raise money to teach school kids about the dangers of drinking and driving and rage violence. They believe only one person was involved and that the accused driver may have hit Anna intentionally. 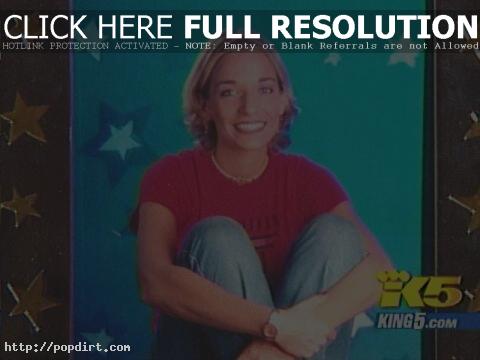 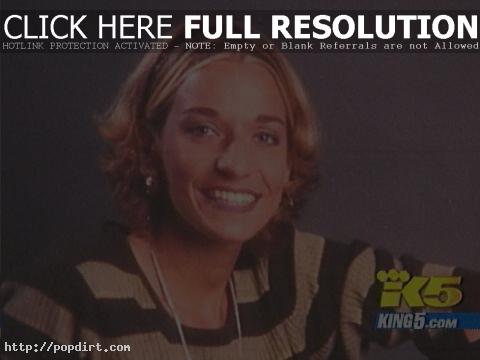