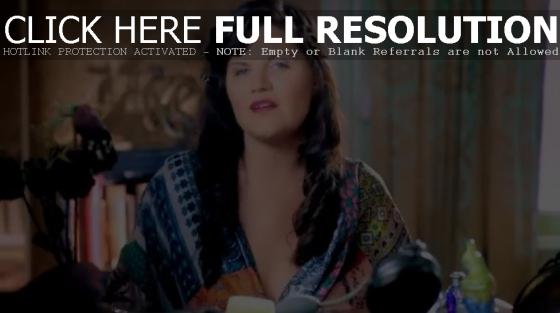 April Smith and The Great Picture Show are out with the music video to their new single ‘Terrible Things’, off the band’s debut album ‘Songs for a Sinking Ship’, out now on Little Roscoe. The song is featured in promotions for the Showtime series ‘Weeds’. “I had this creepy, campy idea for the ‘Terrible Things’ music video a while back,” Smith tells Spinner about the video. “I reached out to Ryan Stober, the director, and asked him if he thought we could pull it off. He jumped on board immediately and everything came to life. I think the video tells the story of the song perfectly. It’s kind of like Judy Garland meets ‘Sweeney Todd.'” Watch it via YouTube below.