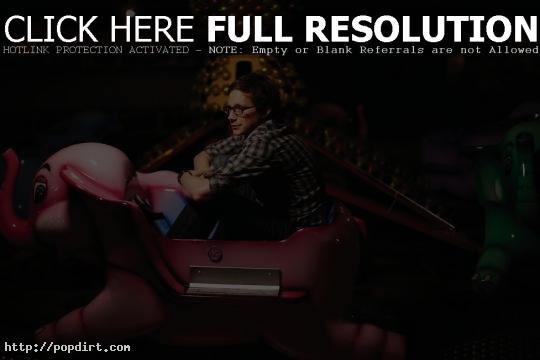 Aqualung’s Matt Hales did The CMU’s Same Six Questions, where the British singer songwriter was asked what inspired his latest album ‘Magnetic North’. “It’s been a big few years for me. A new child and a new home and all that,” the 38-year-old said. “I think this album has a sort of pioneering, wide-open, roadtrippy sort of atmosphere because it was made amongst big changes – and not knowing if they were going to be for the better or not. But knowing they were going to happen anyway.”

The other five questions at thecmuwebsite.com have since been removed.