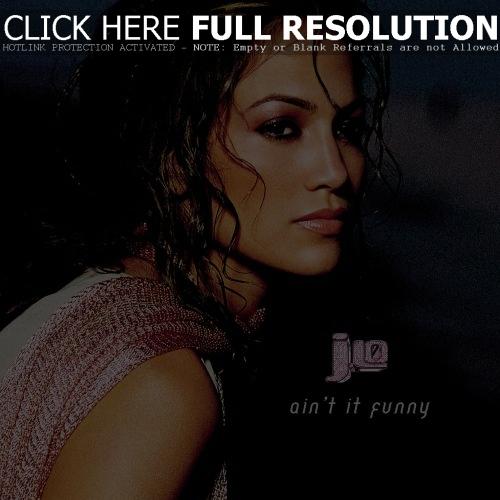 April 12, 2002 – Jennifer has signed a three-year feature film development and production deal with Columbia Pictures, according to the Hollywood Reporter. The deal marks the first time Lopez has ventured into producing feature films. Amy Pascal, chairman at Columbia Pictures commented, “You don’t have to look any further than our upcoming release slate to see the confidence that we have in Jennifer as an actress. She has wonderful creative instincts and enormous talent. This deal redefines our commitment to her and it broadens her entrepreneurial scope as a producer and our business partner.”

April 12, 2002 – The National Enquirer reports Jennifer has been vomiting from what she calls “morning sickness,” is taking fertility drugs and recently had medical tests to monitor a condition that directly impairs her ability to get pregnant.