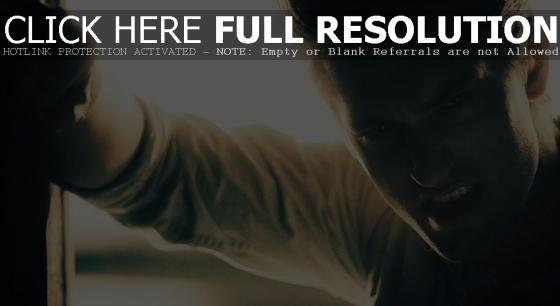 Asher Monroe is out with the official music video for his new single ‘Hush Hush’. The track was written and produced by Asher Monroe and Alon Levitan, and will be included on Monroe’s upcoming album to be released later this summer. The video was filmed in Bosnia by foreign film Oscar-winner Danis Tanovic.

Commenting on the video, Asher said, “When I was writing ‘Hush Hush,’ I never imagined I’d be shooting the video in Bosnia for 3 days with an Oscar-winning filmmaker. The whole process from start to finish was an amazing experience I’ll never forget.”