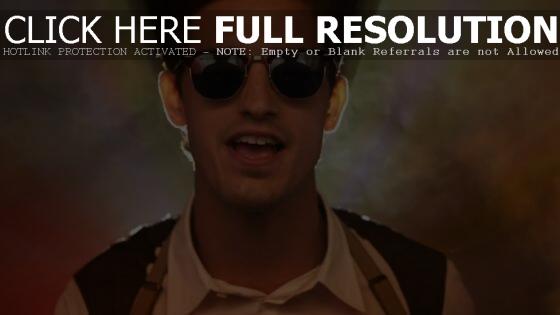 Asher Monroe is out with the music video to his new single ‘Memory’, featuring Chris Brown. The track was produced by J. Tarin, and is available for purchase on iTunes now. ‘Memory’ is the follow-up single to 2013’s ‘Hush Hush’, both released via D Empire Entertainment. Watch the video, directed by Brown, via YouTube below. 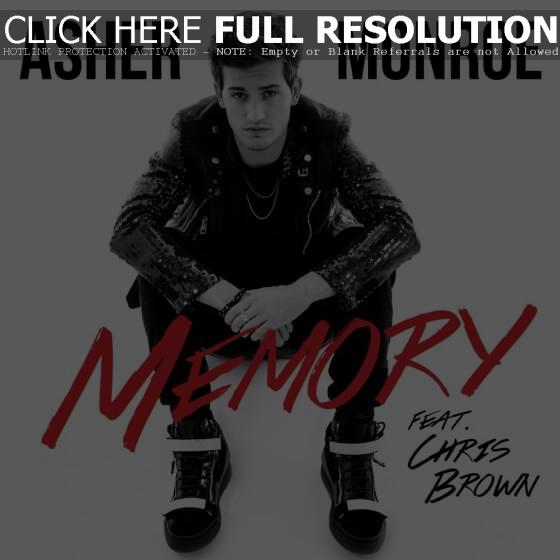