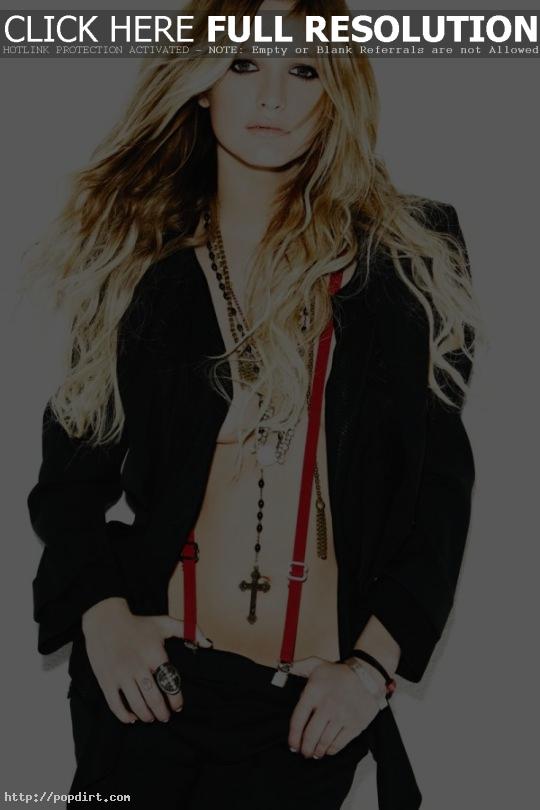 Fall Out Boy bassist Pete Wentz and wife Ashlee Simpson confirmed that Ashlee was pregnant with their first child on FriendsorEnemies.com. They write, “While many have speculated about this, we wanted to wait until after the first trimester to officially confirm that we are expecting our first child. This is truly the most joyous time in our lives and we are excited to share the happy news and start our family.”

May 19, 2008 – Ashlee Simpson and Fall Out Boy bassist Pete Wentz got married on Saturday evening before 150 guests at the Los Angeles home of Ashlee’s parents, a spokesperson for the couple confirmed to People.com magazine. “We’re delighted to confirm that Pete Wentz and Ashlee Simpson were married this evening in front of family and close friends,” said the spokesperson.

May 3, 2008 – Ashlee Simpson is featured in a Pepsi Smash performance set and interview. Simpson performs ‘Boys’, ‘Outta My Head’ and ‘Little Miss Obsessive’. Ashlee said following her reality show, “It is nice to go home now and not have a camera in my bedroom.” She added that “I have really really good people around me” and said her sister Jessica “has never really sat down and given me advice or anything like that… She’s a good sister.”

The video at Yahoo! Music has since been removed.