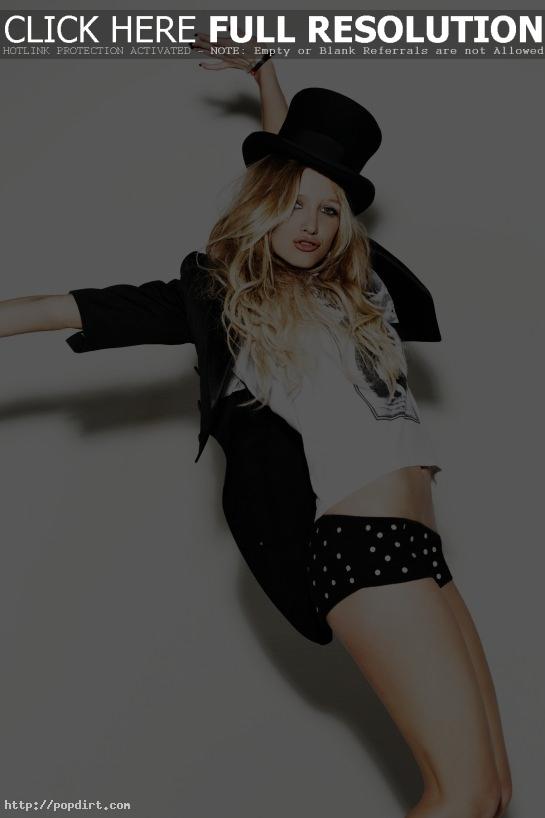 Pop Crunch reports Ashlee Simpson and Fall Out Boy’s Pete Wentz are engaged and that Ashlee is pregnant with the bassist’s baby. “Ashlee wasn’t expecting it at all, it was a total surprise,” a mole said. “Pete whipped out a big engagement ring, dropped down on one knee, and asked Ashlee to be his bride. Ashlee says it was romantic, sexy – and that she said yes right away.” Read more.

Update: Contrary to online reports, Ashlee Simpson and Pete Wentz are not engaged. Simpson’s rep tells Usmagazine.com that the rumors of their impending nuptials are “absolutely not true.”

24/Sizzler hears Ashlee Simpson is working with Timbaland and John Legend on her new album set for a fall release. “She’s using this opportunity to try different things out,” a source said. “She’s opening up herself to trying new things.”