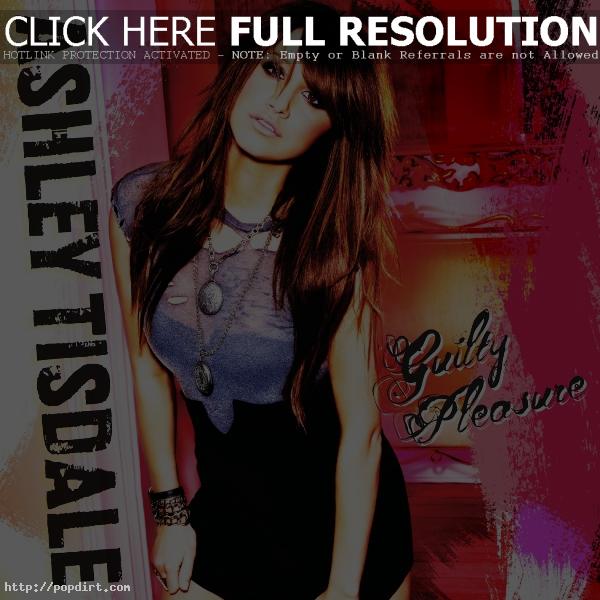 Ashley Tisdale and V Factory’s Jared Murillo have ended their two year relationship, a source tells UsMagazine.com. “They have not been dating for awhile now,” the source told the mag. “They just grew apart, but are remaining friends.”

Meanwhile, the ‘High School Musical’ star has released the cover of her upcoming sophomore album. “My new album ‘Guilty Pleasure’ is so personal for me, and I am so excited to share all of it with you,” Tisdale wrote on her official web site.