Ashley Tisdale Moves On From ‘The Suite Life’ 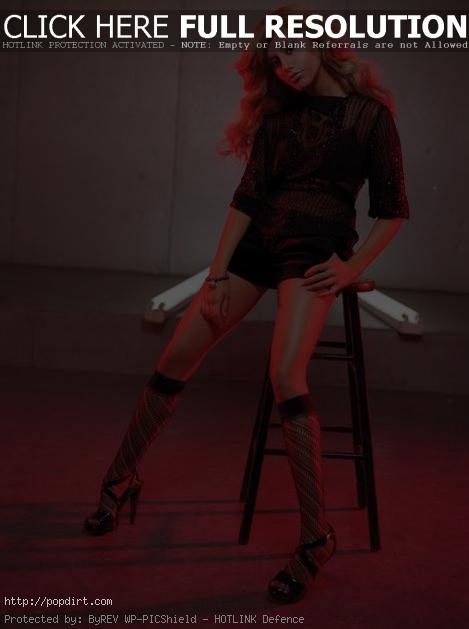 OK! magazine hears that when ‘The Suite Life’ spin-off ‘The Suite Life on Deck’ premieres this fall, Ashley Tisdale won’t be a member of the cast, but the 23-year-old has shot at least one guest-starring appearance on the show. Tisdale reportedly wants to move on from the Maddie Fitzpatrick role, and instead hopes to leverage her ‘High School Musical’ success into starring film roles and a hit singing career. Ashley is hoping to follow in the footsteps of Jessica Biel, who after ditching the wholesome ‘7th Heaven’ instantly became a sex symbol. Read more.

«Christina K. ‘Tonight’ Live Video
Did Lindsay Lohan Get Hit By A Motorcycle?»