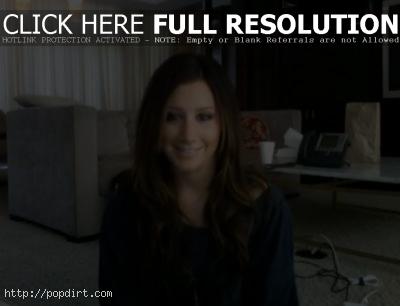 Ashley Tisdale tells Seventeen magazine that her ‘High School Musical’ co-star Zac Efron doesn’t seem to have the same effect on her as many of the Disney franchise’s fans or her good friend Vanessa Hudgens. “I’ve never been attracted to Zac, and he’s never been attracted to me – which is even more amazing! Ha!” she said in the mag’s November’s issue. “He always says I look hot, and I’m like, ‘Aw, thanks Zac.’ But really, it’s more like siblings than a flirty relationship – he’s seriously like my brother.”