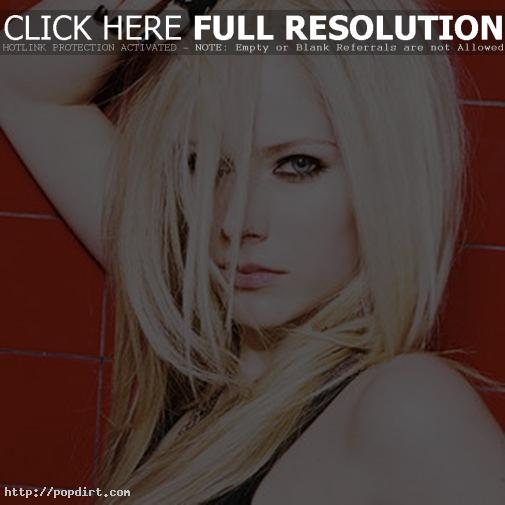 Avril Lavigne’s scheduled concert in Kuala Lumpur on August 29th at Stadium Merdeka is in question after Malaysia’s Islamic opposition party urged the show to be cancelled because the Canadian singer’s stage show is “too sexy.” Kamarulzaman Mohamed, a party official, explained. “It is considered too sexy for us. … It’s not good for viewers in Malaysia. We don’t want our people, our teenagers, influenced by their performance. We want clean artists, artists that are good role models.”

But organizers tell the Malaysia’s The Star the show will go on despite the protests. “Everything is moving very positively. We have spoken to the authorities involved and things look good,” a spokesman for the organizer explained. “We’ve organized the show according to the rules. There is nothing wrong. We’ve received positive and assuring feedback from the authorities.”