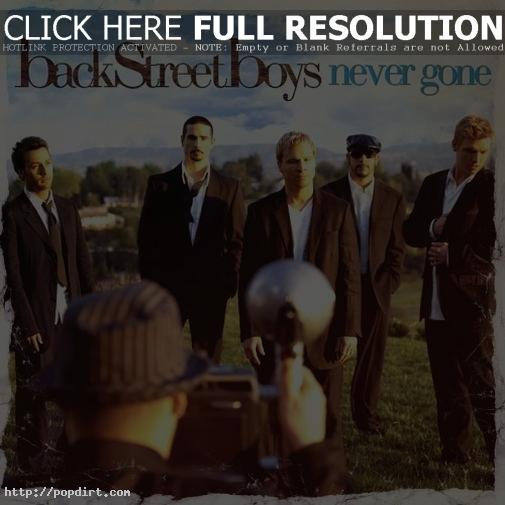 The boys are back and better than ever. After a five year absence the boys needed to come back with something good. Seeing how the music scene has changed so drastically, the boy band backlash, and the failure of Nick Carter’s solo album “Now or Never” the boys had a lot to over come.

The boys comeback single “Incomplete” starts of the album and was a great single for the boys. I showed off both their talent and ability to mature. They showed that they are not just the same group of boys that we all used to know.

The album keeps going with the same style of Rock infused Pop. “Just Want You To Know,” “Crawling Back To You,” and “Poster Girl” are among some of the great rock/pop mid-tempo moments on the album.

The definite stand out tracks on the album are “My Beautiful Woman, ” “Weird World,” and “Never Gone.” These songs show the boys have really evolved and can rock with the best of them.

AJ McLean is a definite highlight on the album. His voice is definitely the glue to the whole album. Out of all the Backstreet albums this is the album in which AJ shines the brightest, and delivers the best vocal performance out of any Backstreet album. Nick Carter also does surprisingly well on this album. He has definitely come a long way from his “Britney” style singing.

The “Never Gone” LP is definitely a great buy and is the best album the boys have come out with. Good Job Guys!!! I can’t wait for more.