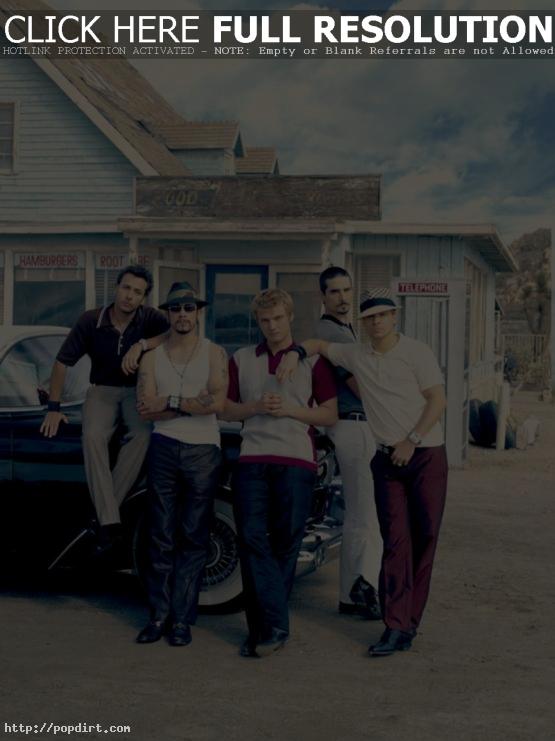 The Backstreet Boys performed their new single ‘Incomplete’ on ‘The Tonight Show with Jay Leno’ on Thursday. The guys also performed their ‘I Want It That Way’ as part of the ‘Today Summer Concert Series’. Video of both performances, and an interview with Nick Carter and AJ McLean, has since been removed from NBC.com.