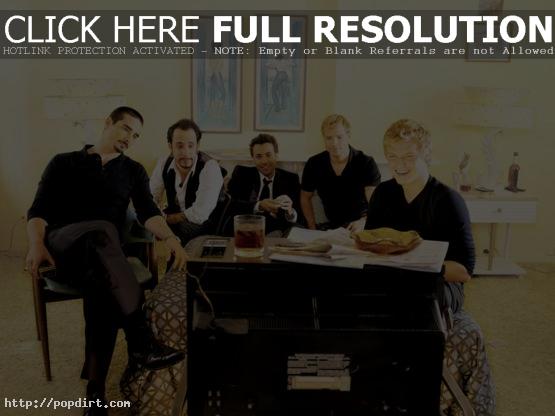 Though the Backstreet Boys would like their new album ‘Never Gone’ to debut at No. 1, like its last few releases did, but they are realistic. “If our album doesn’t enter at No. 1, are people going to think we’re off the mark? Well, no, because people had written us off anyway,” the group’s manager, Johnny Wright, tells Billboard. “That’s the beauty of this record. It can’t underperform because we don’t have any expectations.”