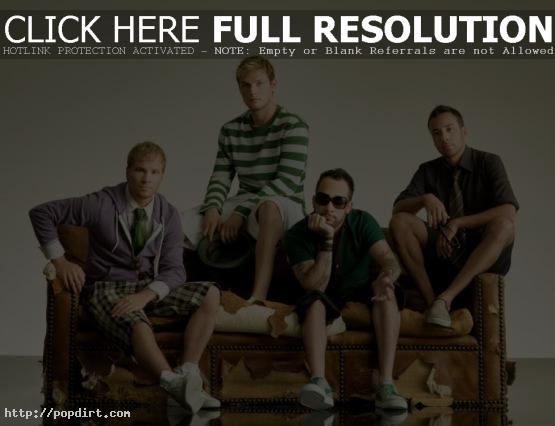 The Backstreet Boys visited ‘Music Lovers’ in Japan, where the guys opened the show with performances of their hits ‘Everybody (Backstreet’s Back)’ and ‘I Want It That Way’. The veteran boy band then sat on the couch and described their ideal woman while Nick Carter expressed his love for Japanese women. The guys then performed their ‘Unbreakable’ lead single ‘Inconsolable’ and closed their appearance performing ‘Helpless When She Smiles’ acapella.