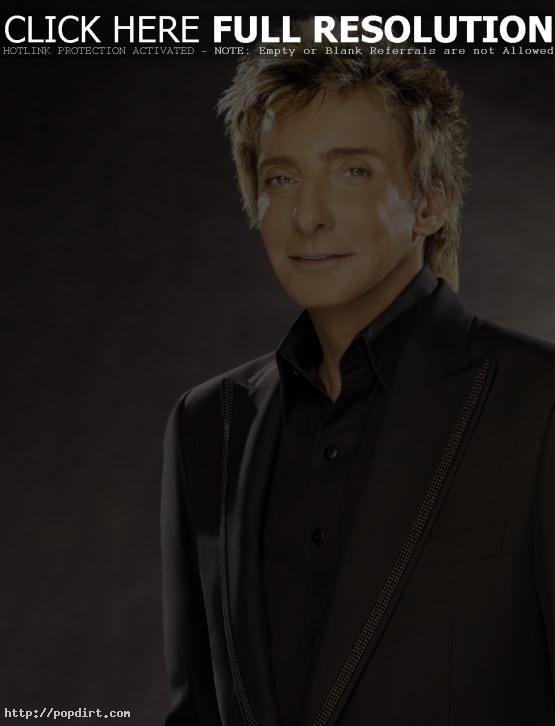 One thought on “Barry Manilow: Cee Lo’s ‘Fu** You’ Made Grammys Difficult To Watch”