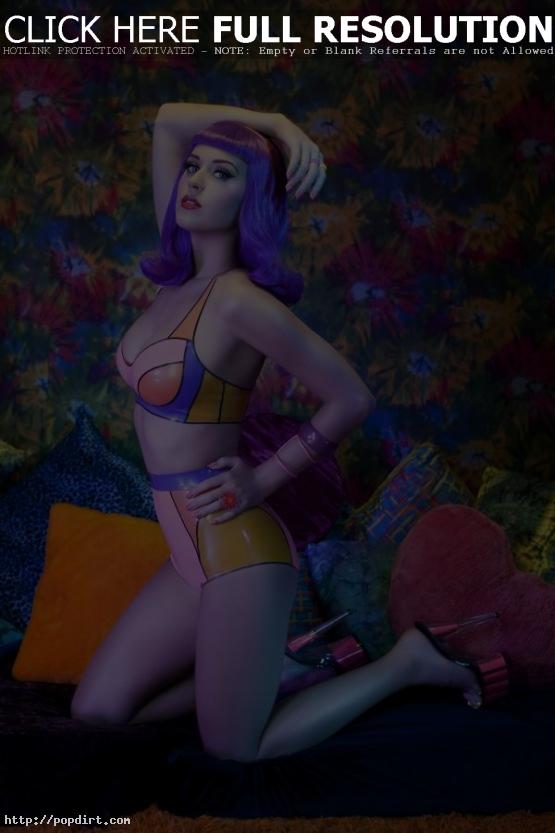 Executives at The Beach Boys’ Rondor Music record label served Katy Perry’s Capitol Records bosses with a legal notice over the Snoop Dogg rap in ‘California Gurls’ which claims the song infringes copyright of the band’s 1965 hit ‘California Girls’. The lyric, “I wish they all could be California Girls”, was reportedly removed from Perry’s song because of the complaint, which demanded a writing credit for original Beach Boys Mike Love and Brian Wilson.

Reps for the pair say their clients did not encourage their record label to take action. “Rondor owns the track and called Brian and Mike, saying they were going to complain,” Wilson’s spokesman told the New York Post. “Brian likes Katy’s record and doesn’t know where the situation stands.”

The rep for Love added, “Mike and Brian wrote the song… but any legal action is up to Rondor.”