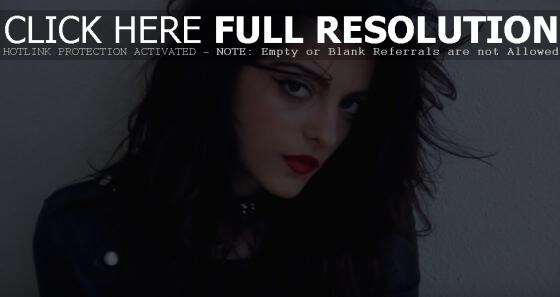 Bebe Rexha is out with a lo-fi acoustic version of the hook she voices on David Guetta’s first Billboard 100 Top 10 single in three years, ‘Hey Mama’, featuring Nicki Minaj and Afrojack.

“It’s tough hearing your voice on the radio, on a chorus, and knowing that people think it’s another artist,” Rexha told Billboard prior to being credited for her contribution. At the request of her fans, Rexha decided to release the short, stripped-down Angelo Krtikos-directed clip with Samuel James on guitar that displays her signature voice.