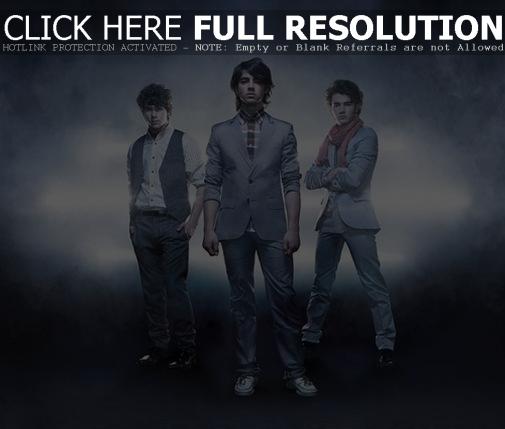 After attending the Jonas Brothers free concert at The Grove in Los Angeles over the weekend, David and Victoria Beckham’s children Brooklyn, Romeo and Cruz met the pop trio and could be appearing in one of their future videos. “Kevin, Joe and Nick were really pleased to meet the Beckhams and they invited the children to be part of their new video,” a source told The Sun. “They are filming the clip just down the road in Malibu next week and told the lads they’d be more than happy to have them take part. The younger ones were really excited about it but Brooklyn decided to play it a little cooler.”