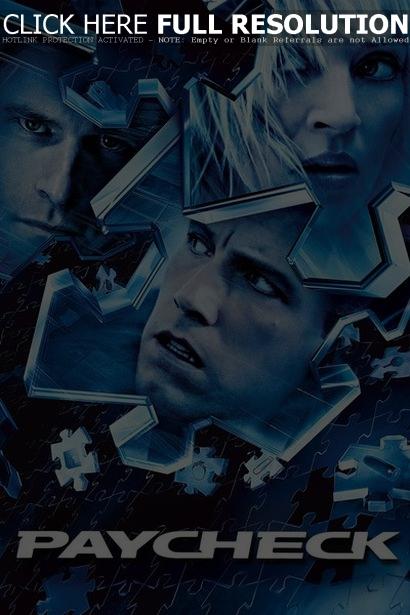 Ben Affleck was on the Tonight Show with Jay Leno on Monday to promote his new movie ‘Paycheck’, his trip to Iraq, and his girlfriend Jennifer Lopez. For the J.Lo portion of the chat, read on.

Jay: Now, what did you do for Christmas? What went on?

Ben: Christmas. Went back, did the — you know, was in the gulf for christmas and then flew back right at the end and — just in time to pick up a toilet seat for my girlfriend.

Jay: How is your girlfriend? You still seeing that Jennifer gal?

Jay: Now, the guys must have — when you stepped off the plane, they were like, “ooh, it’s Ben Affleck and –“

Ben: And the look of disappointment, like “all right!

Jay: Don’t know if I would’ve gone quite that far, but yeah, yeah, that’s basically —

Ben: Those are servicemen —

Ben: I just feel if they can say that, we can put it on the air.

Jay: Now, are you still engaged? How’s that going?

Ben: Well, as a matter of fact, I want to make this — since making announcements on your show has proved to be so fruitful —

Ben: I wand to announce that now that it’s legal in Massachusetts —

Ben: — Matt Damon and I will be getting married.

Jay: You know something, I always knew that. I always suspected that that was a front.

Ben: Don’t ask, don’t tell, but we decided to just go with it now.

Jay: Which one is the — well, never mind.

Ben: You have to tune in to find out. But it’s ABC that likes to do televised weddings, right?