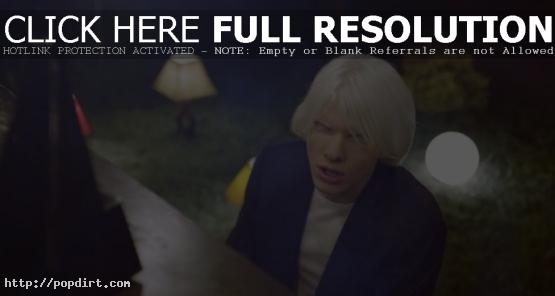 Bera has just released a new music video for his piano based track, ‘Cruise Zone’, which has racked up nearly 50,000 views in just a matter of days. The song, which is a change from Bera’s signature dance style, will appear on his forthcoming album, due later this year. Watch it via YouTube below.