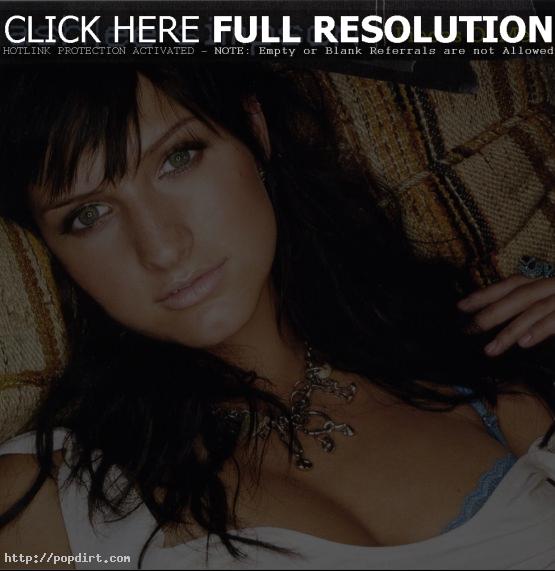 Ashlee Simpson wasn’t being the obedient daughter parents Joe and Tina Simpson hoped she would be at the release party for her debut album ‘Autobiography’ at PM. The New York Daily News reports Joe pointed to Ashlee’s beefy bodyguard and exhorted: “Listen to him – he’s gonna take you home at the right time.” Ashley answered brightly: “I’m not going home.”

Ashlee Simpson took part in a Q&A with MSN visitors and was asked if she would consider doing a duet with her sister Jessica Simpson. “We’ve thought about it and it might be a possibility in the future but won’t be either one of our styles of music, maybe a mix,” Ashlee said. “We’ve talked about doing a Christmas song together.”

«What Has Become Of Britney Spears?
Britney Buys Magazines After House Shopping»