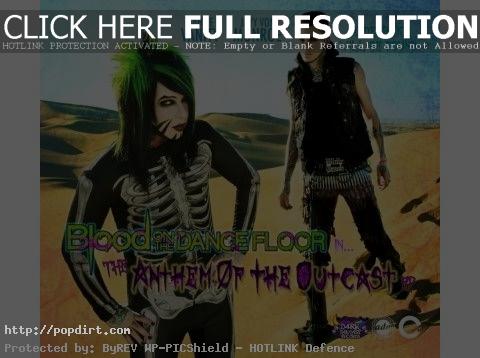 Blood On The Dance Floor are set to release their ‘Anthem Of The Outcast’ EP Out October 30th. The Orlando, Florida electronica duo, featuring Dahvie Vanity and Jayy Von Monroe, are set to be hitting the road later this month on their national ‘The Scene Is Dead’ Fall tour, featuring Jeffree Star, New Years Day and Davey Suicide. Check out tour dates after the cut.

Their new single ‘Hell On Heels (Givin’ In To Sin)’ is set to be released October 9th.