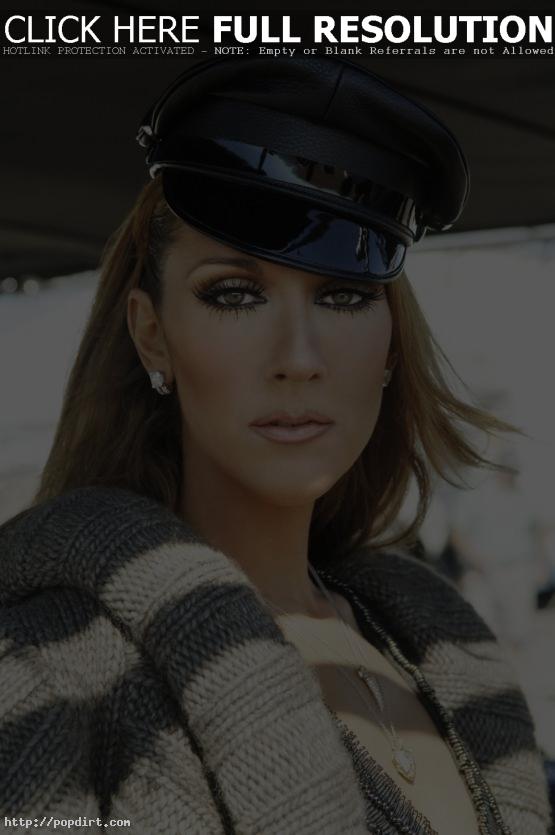 During Jay Leno’s ‘Headlines’ segment on ‘The Tonight Show’ on Monday night, the funnyman talked about a recent headline, a true story about a woman who beat odds to survive botulism. Jay said, “I’m not gonna say the woman’s name. ‘A day after eating contaminated fish, this woman lay paralyzed from head to toe in a hospital bed, unable to talk, open her eyes or breathe on her own.’ This is horrible. This is horrible. ‘But someone mistakenly thought she was a fan of the Canadian singer Celine Dion. And staff played Dion’s music for her day in, day out. During her recovery, she was able to communicate to the doctor, ‘I hate Celine Dion.’ [Laughter and applause] She couldn’t speak, but somehow, she mustered the courage! Anyway, they said she’s going to be fine.”

One thought on “Botulism Patient ‘Tortured’ With Celine Dion Music”