Brandi Carlile On Why ‘The Story’ Is In A GM Commercial 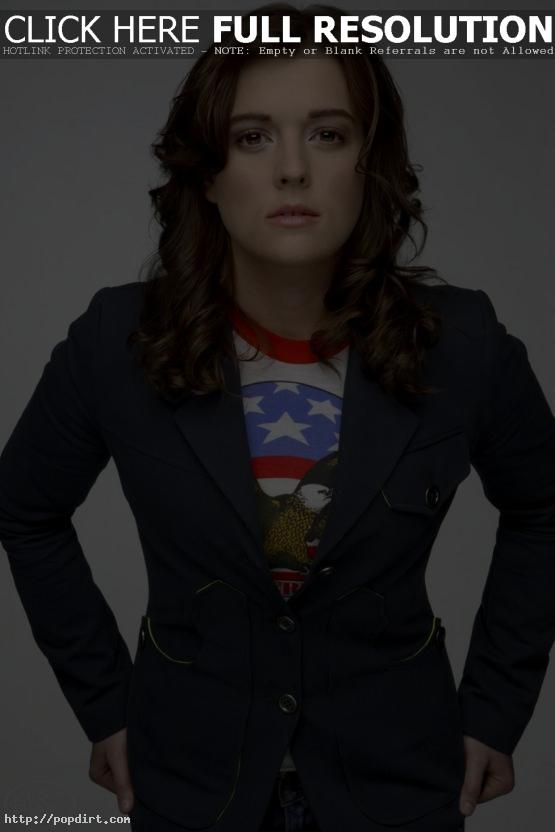 Brandi Carlile checked in with fans on her blog at MySpace (@brandicarlileband) on Sunday (August 10), discussing her participation in a new ad campaign with General Motors. The Seattle singer songwriter said:

While we are gone you may have already heard our song “The Story” in an Olympic advertisement for GM. Depending on how you feel about music and advertising in general, you may be wondering why a band like us would do something like this. Well I have a few good reasons, so allow me to shine a little light on the subject.

When GM first approached our band to use “The Story” in their 2008 Olympic ad visions of SUVs and full-size pick-up trucks driving through a rugged mountain range were dancing through my head. I promptly and politely declined. (Although I don’t want to be a hypocrite, our band did tour in a GM gas-guzzling van for many years) But, when they came back to us and offered to involve us in an ad campaign promoting hybrids, bio fuel, bio hybrids, hydrogen fuel cell cars and yes, even the infamous electric car the Chevy Volt, I felt the need to think twice about having the opportunity to be a part of a huge American car company creating an ad campaign for environmentally responsible cars. We feel they allowed more than a fair amount of input from us and made an honest effort to create an environmentally conscious ad. We are proud of it.