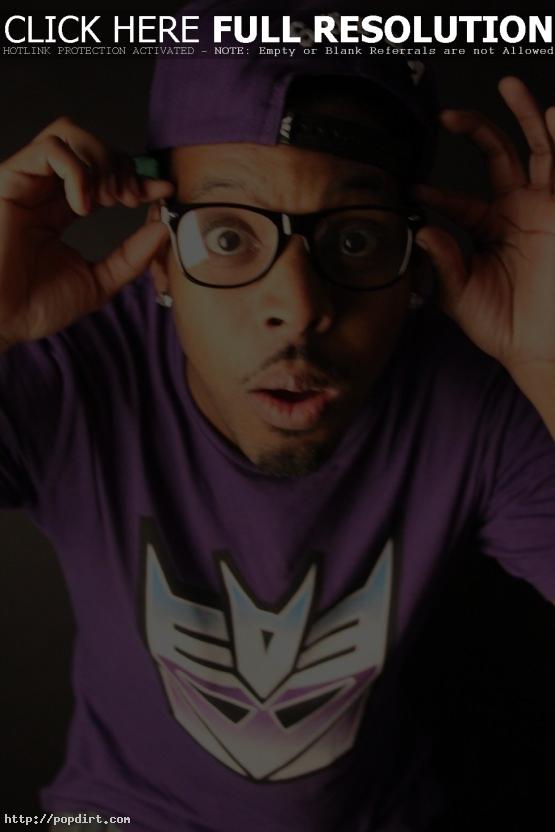 TuTone Entertainment through Sony Red is set to release the official Jersey Shore anthem in light of the premiere of the fourth season of the MTV reality series ‘Jersey Shore’. The single, ‘Jersey Shore Fist Pump’ is an up tempo dance track by producer and artist, Richie Branson. Branson leaked the track online at the early part of this year and penned a deal for worldwide distribution of the single in early June.

The single has earned early airplay in select markets and is steadily climbing the Top 40 and dance radio charts. The single is set for an official release date of August 25th and will be available for sale on iTunes and all other major online retailers. Listen to the song below.