Brendan James Touring In Support Of His Second Album 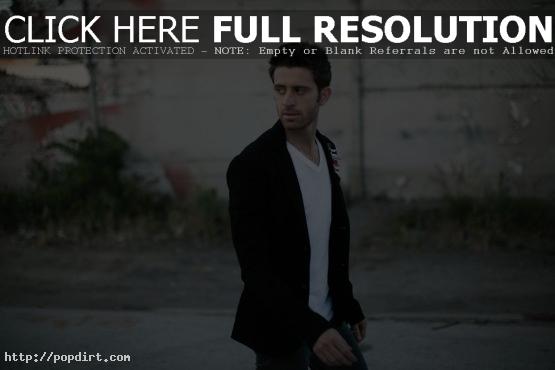 Singer Songwriter Brendan James is no stranger to the road. After the release of his debut album The Day Is Brave, he hit the ground running to support it from coast to coast. “I went to 40 states, ate at 330 restaurants, stayed in 210 hotels, and slept on one boat… I know because I wrote it all down,” he says with a laugh.

Now Brendan is hitting the road again in support of his self-titled sophomore release (see below for a full list of dates), and is giving fans the opportunity to win tickets to his shows from September 7th through October 1st. Log in to Twitter at BrendanJamesLive.PromoJam.com to see the dates and tweet for a chance to win tickets. Winners will be chosen on September 6th.

Pre-order the new album on iTunes, and look for the record in stores on September 7th. Visit BrendanJames.com for all the latest information.