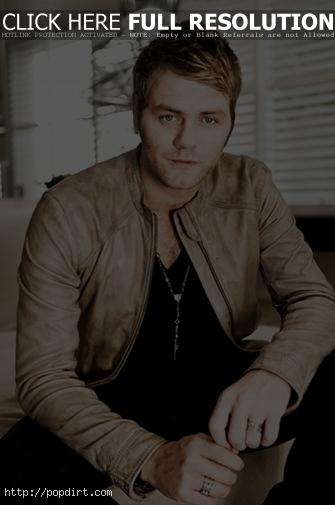 Brian McFadden is taking to his Twitter (@BrianMcnugget) to voice his displeasure with an airline. The former Westlife singer told followers:

It’s official. The Delta Airlines flight back was worse. The rudest check in staff on the planet hands down and dumb. FU** YOU DELTA AIRLINES

I would rather walk than ever travel Delta Airlines again.

If you work for them and you are nice quit now before you get dragged down by the majority of rude staff.