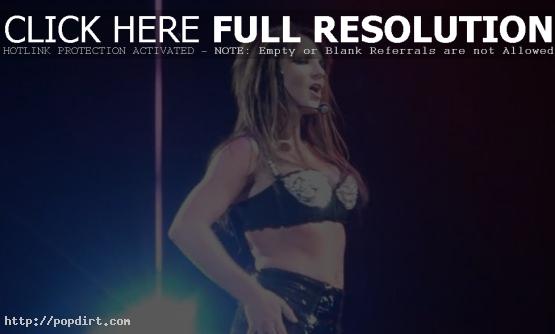 Britney Spears and boyfriend Jason Trawick could be headed towards marriage, a Hollywood source tells Bill Zwecker of the Chicago Sun-Times. A spy said the couple were joined by Jason’s parents at LA’s Grafton on Sunset Hotel for dinner, and were talking about the Chelsea Clinton’s upcoming wedding. “They were particularly interested in the tight security and the way the Clintons had stonewalled for Chelsea’s wedding – and it sounded like they were talking about it all in connection with a Britney and Jason wedding,” the source claimed.

The full story at SunTimes.com has since been removed.