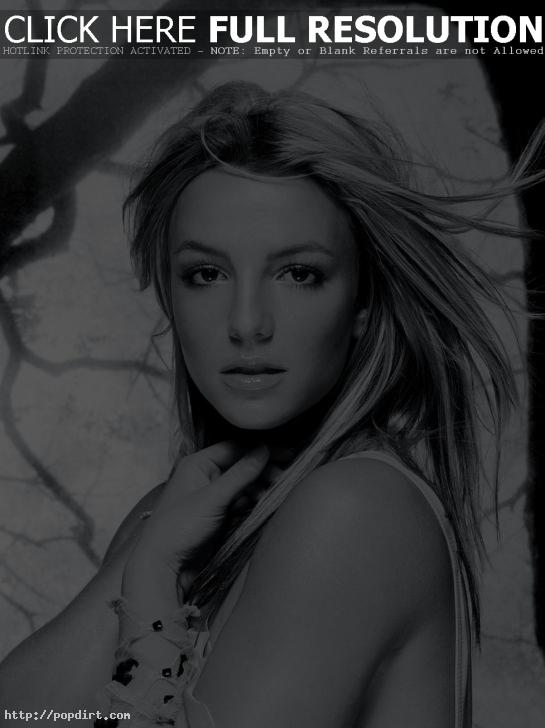 The Circus Starring Britney Spears will not be touring Warsaw, Poland during the 63-city world tour. To Britney’s great dismay, the performance scheduled to take place in Warsaw, Poland on Friday, July 24th has been canceled by the Polish promoter due to a contractual dispute that was unable to be resolved. Britney regrets that she will not be visiting Poland’s capital during her world tour. She apologizes to all her loyal fans for the cancellation and hopes to visit the culturally exciting city of Warsaw in the near future.