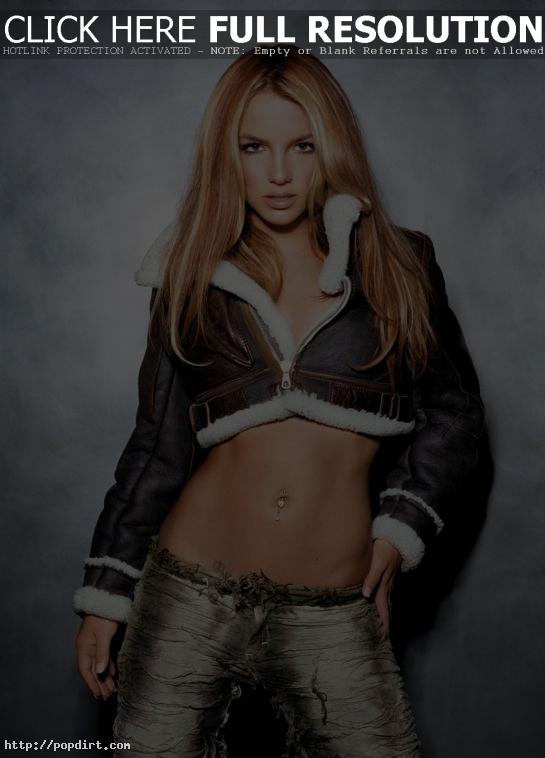 Britney Spears posted a new message to fans on Monday. In the posting, Spears clarified that when she said she was taking a “break”, it meant she was “taking a break from being told what to do.” Spears also discussed filming and co-directing the new video for ‘Do Something’, which apparently has caused friction with Jive Records. “As much fun as I had, I have to say I was a little disappointed that I still had to convince my record label that making this video was the right thing to do at this time,” Spears said. The singer added that she’s added a new dog to the family named Lucky.